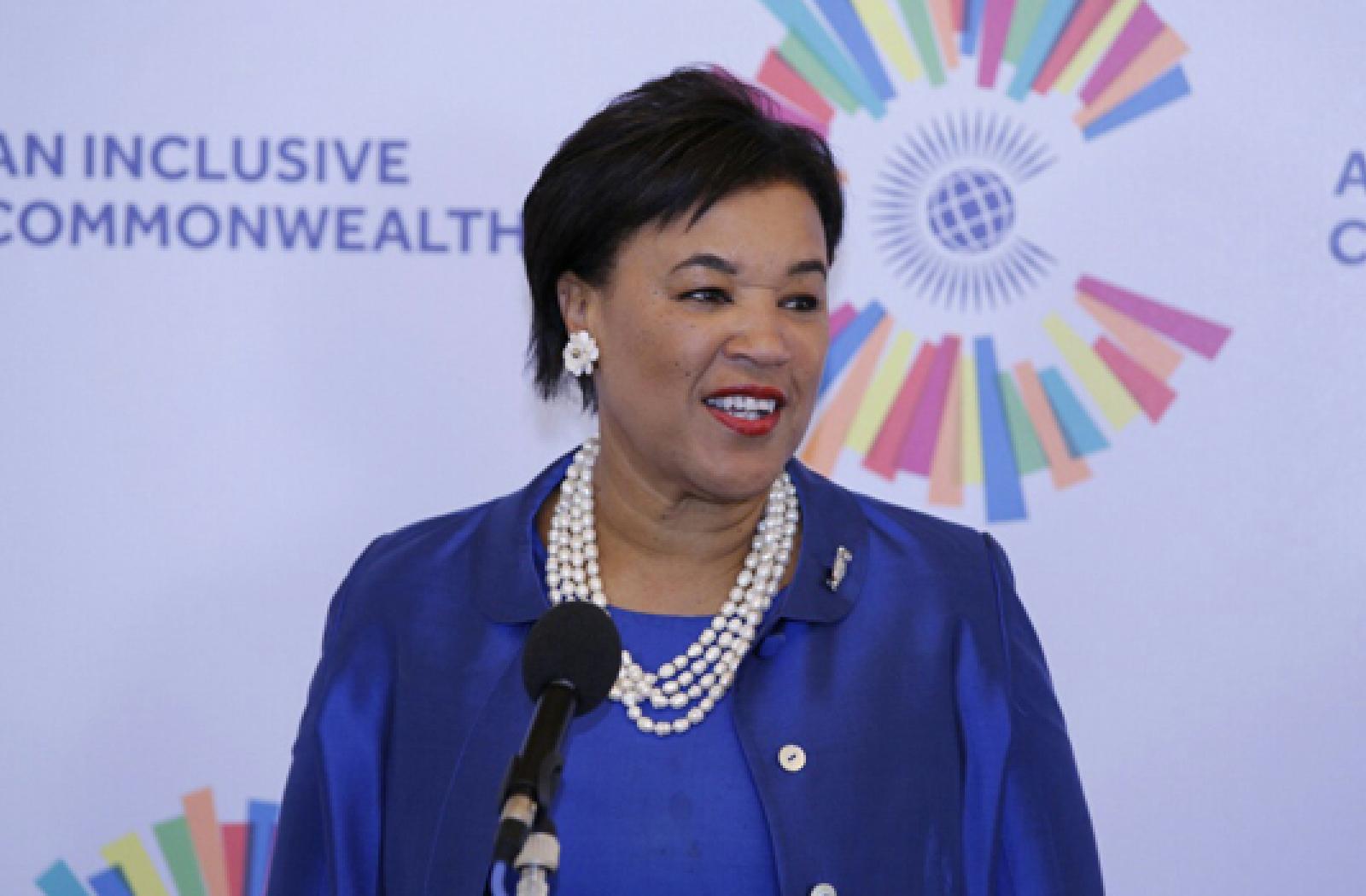 Scotland lauded their commitment to uphold peace despite a dispute over the electoral results.

The Secretary-General in a statement Thursday said she has personally spoken to Wafula Chebukati, the Chairperson of the Independent Electoral and Boundaries Commission (IEBC), Mr Ruto and Mr Odinga.

“I am reassured that the rule of law will be respected and pleased to hear that all sides are committed to ensuring peace and letting the process play out in the court of law,” she said.

However, four commissioners of the electoral body, including the Vice Chairperson Juliana Cherera, have disputed the results, saying the last phase of the tallying process was done without transparency, causing a split in the commission.

“Whatever the outcomes of that process, I trust and know that democracy will win the day and this is something all Kenyans should indeed be proud of,” Ms Scotland said.