The Kenyan government has instructed all basic education institutions to close for one week ahead of the general elections schedule for next week.

According to the Education Cabinet Secretary, George Magoha the shut down begins tomorrow.

Prof Magoha said in a statement remarked “as you are aware, Kenya is scheduled to conduct its national elections on Tuesday 9 August 2022. Therefore, following consultation, I hereby convey the Government’s decision on the immediate closure of all basic education institutions from Tuesday 2 until Wednesday 10 August to ensure that preparations and conduct of upcoming elections is carried out seamlessly.”

As the D-day for presidential elections draws closer in Kenya, the East African country’s electoral commission and the police service have signed a peace truce.

General elections are scheduled to be held in Kenya on 9 August 2022. Voters will elect the President, members of the National Assembly and Senate, county governors and members of the 47 county assemblies.

The incumbent, President Uhuru Kenyatta is openly in support of Odinga succeeding him amidst the loggerheads between him and his deputy, William Ruto. 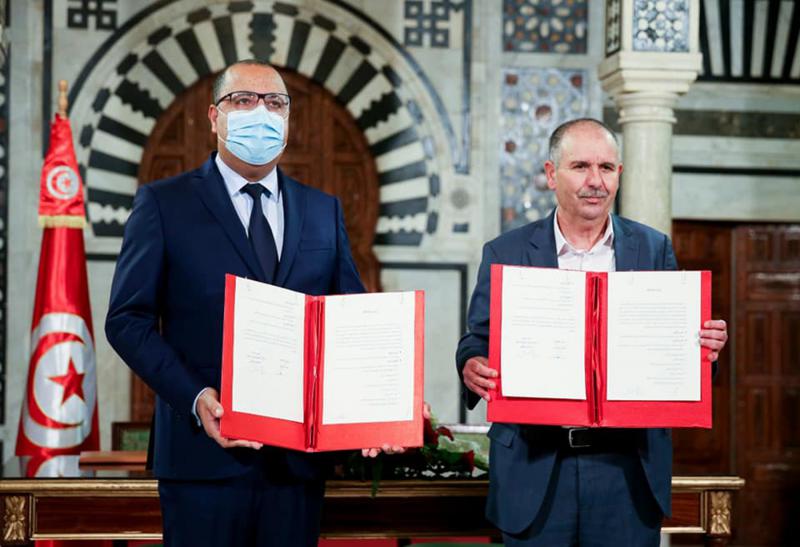 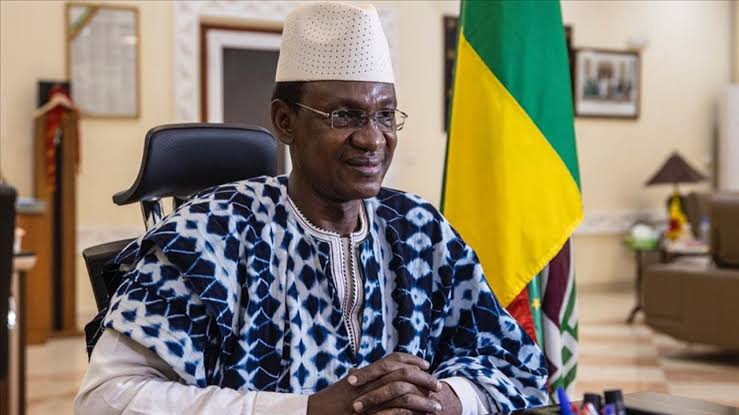