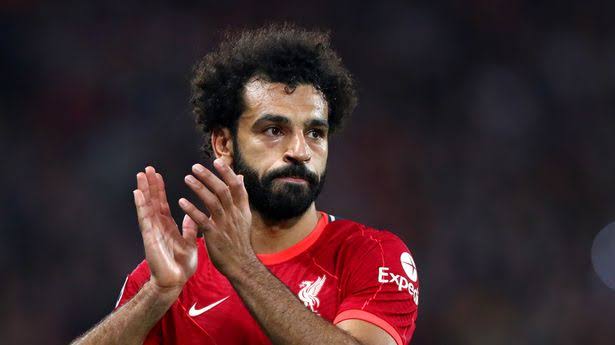 The Egyptian national football team captain, Mohamed Salah, has made an impressive donation of a whopping £130,000 to help rebuild a Coptic Church which burned down and killed 41 worshippers.

The Abu Seifein Church located in the Egyptian city of Giza, had gone down in flames last Sunday while the congregation was observing the morning mass.

The fire, according to health officials, was started by an electrical fault in an air conditioning unit, blocked an exit and caused a stampede with 18 children reported to be among the dead.

The Liverpool winger who is a Muslim from the Nagrig region in the north of Egypt, made the donation which is the equivalent of three million Egyptian dollars, on Tuesday, in efforts to help in rebuilding the destroyed church.

Egyptian President Abdel Fattah al-Sisi, had, while sending his condolences to the Coptic Church Pope Tawadros II, had ordered the armed forces to rebuild the church and now, Salah has decided to play a part in the rebuilding of the church.

The star player who is a cult hero in the North African country is well known for his charitable contributions back home and abroad.

In 2019, the 30-year-old star gave the National Cancer Institute in Cairo £2.4 million after it was damaged by a car bomb.

He has also assisted in building a hospital, school, youth centre and an ambulance unit in his home town as well as providing acres of land for a waste treatment plant.

In 2021, Salah was voted the eighth most generous person in the UK, having given away nearly £2.5 million of his estimated £41 million wealth.