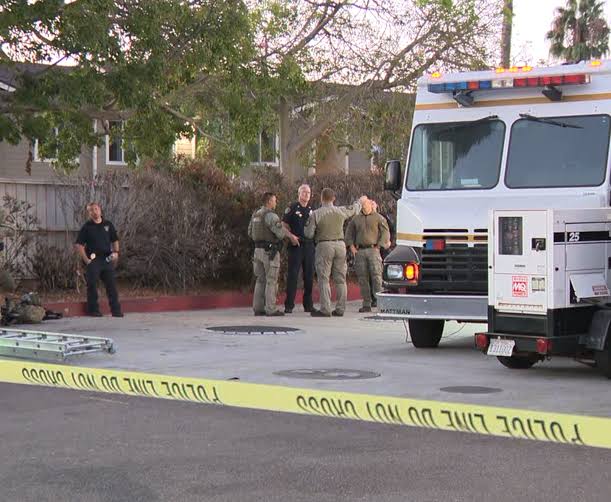 Dozens of pre-school children are feared killed and injured after an airstrike hit a kindergarten in the capital of Ethiopia’s Tigray region on Friday afternoon, the Tigray Television has reported.

Tigray Television, quoting eyewitnesses, said the attack was carried out around 1 pm local time, hit a kindergarten called Red Kids Paradise in the Tigrayan capital, Mekele, and also aired graphic images of children and adults with dismembered bodies filmed in the aftermath of the attack.

The Director of the Mekele’s Ayder Hospital, Kibrom Gebreselassie, who confirmed the airstrike, said that two children were among four people who died instantly while some others died while receiving treatment when they were brought in.

“More casualties are arriving. The total number so far in our hospital is 13,” Gebreselassie said.

The Ethiopian Government Communications Service in a statement said the government will “take action targeting the military forces that are the source of the anti-peace sentiment of the Tigray Peoples Liberation Front,” and warned people in Tigray to stay away from military equipment and training facilities used by Tigray forces.

The conflict between the Ethiopian government and Tigrayan rebels resumed on Wednesday after a five-month truce brokered by the United Nations was broken after the Ethiopian military shot down a plane it said was loaded with weapons headed for Tigray.

Both sides have continued to blame the other for breaking the peace deal and restarting the war in the early hours of Wednesday after a lull in fighting since June 2021.