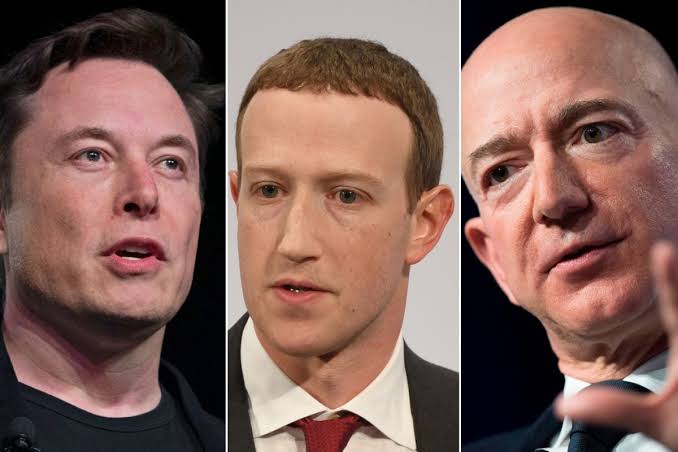 Bloomberg reports that Musk alone has seen his fortune plunging by almost $62 billion while Bezos saw his wealth tumble by about $63 billion, just as Zuckerberg’s net worth dropped by more than half.

The Bloomberg report also noted that the world’s 500 richest people lost the whopping $1.4 trillion in the first half of 2022 alone which marked the steepest six-month drop ever for the global billionaire class, while there are fears that the volatility could continue in the second half of the year.

The decline is a sharp departure from the previous two years, when the fortunes of the ultra-rich swelled as governments and central banks unleashed unprecedented stimulus measures in the wake of the Covid-19 pandemic, juicing the value of everything from tech companies to cryptocurrencies, the report stated.

Musk still has the biggest fortune on the planet at $208.5 billion, while Amazon’s Bezos is second with a $129.6 billion net worth, with Bernard Arnault, France’s richest person, ranked third with a $128.7 billion fortune, followed by Bill Gates with $114.8 billion, according to the Bloomberg Billionaires Index.

Changpeng Zhao, the crypto pioneer who debuted on the Bloomberg Billionaires Index in January with an estimated fortune of $96 billion, has seen his wealth tumble by almost $80 billion this year amid the turmoil in digital assets.

At the start of the year, only four billionaires were worth more than $100 billion with 10 people worldwide exceeding that amount, including Zuckerberg, who is now 17th on the wealth list with $60 billion, the report said. 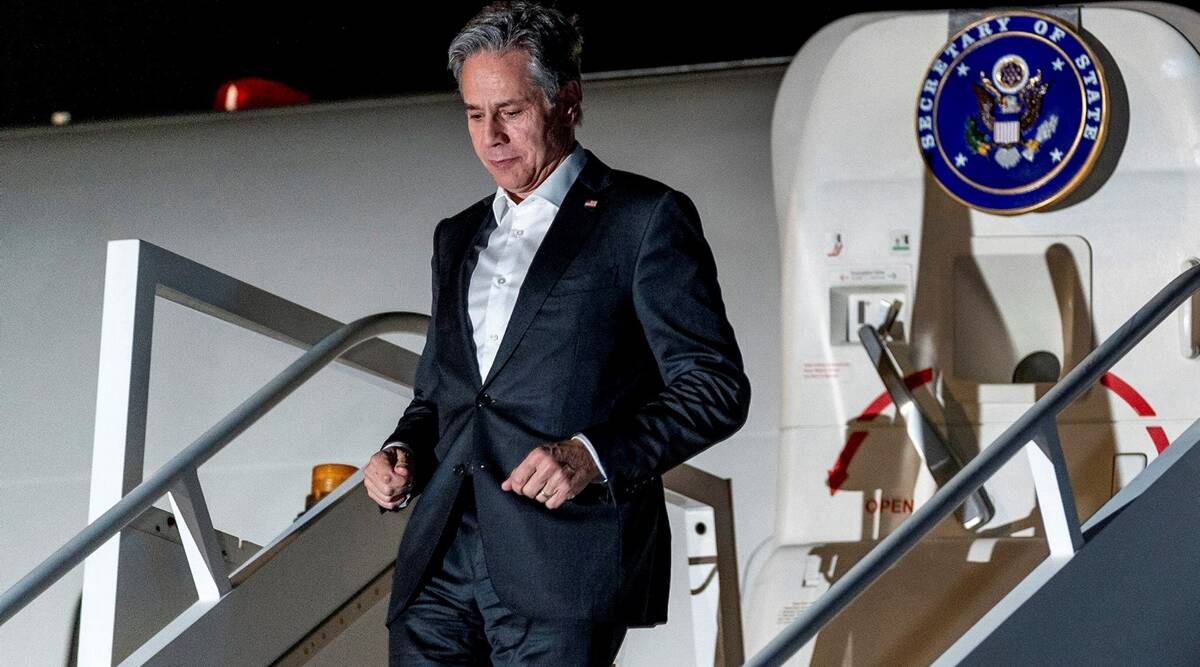