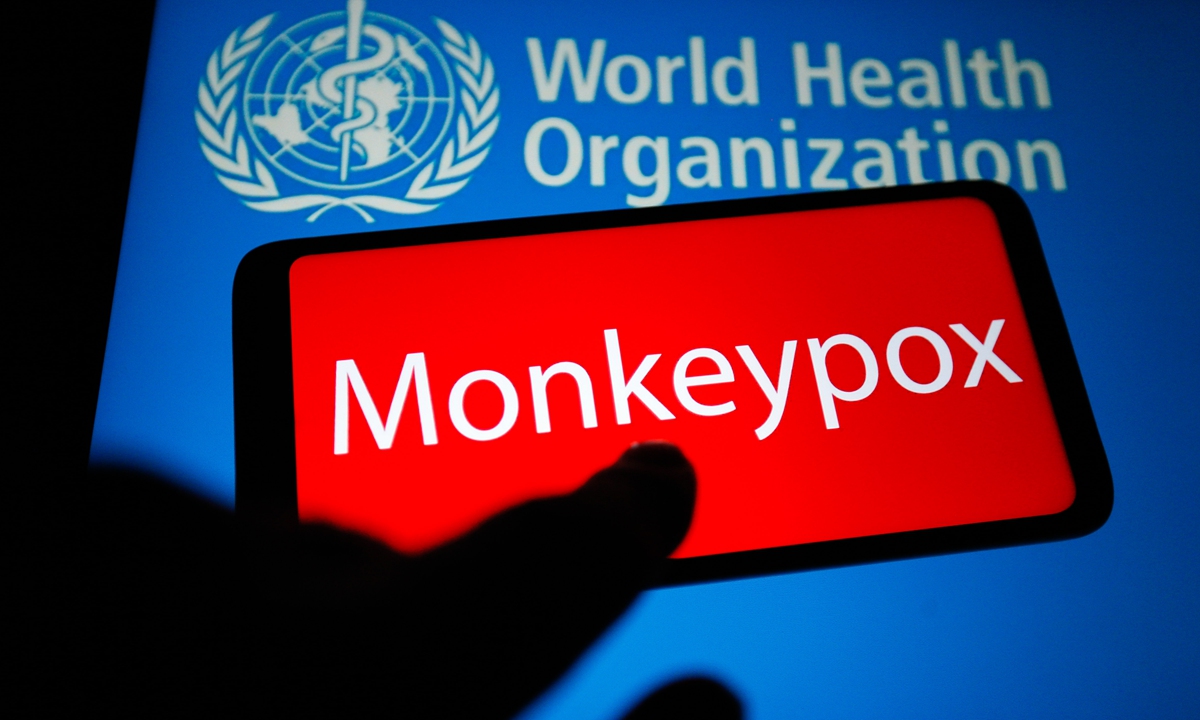 The World Health Organization (WHO) would reconvene its expert committee on July 21 to decide whether the recent monkeypox outbreak constitutes a global health emergency.

The health body made the position on Thursday having recorded 9,200 cases of monkeypox in 63 countries in the recent outbreak of the virus.

The Regional Director for Africa for WHO, Dr. Matshidiso Moeti, said the continent faced an acute risk: “For Africa, the threat is severe.  New WHO analysis have revealed a 63% increase in the number of zoonotic outbreaks in the African region in the 10 years to 2022 compared to the previous decade. One in every three confirmed public health event in the region, in the past decade, was a zoonotic disease outbreak.”

“Although there’s been a notable increase in monkeypox cases since April this year compared to the same period in 2021, the positive news is the numbers are still lower than for the 2020 outbreak peak when the region recorded its highest ever monthly cases. Following a sudden drop in 2021, 203 confirmed cases of monkeypox have been recorded in the region since the beginning of the year.”

The disease until recently was once largely restricted to Africa, but has gradually penetrating Europe and North America in its recent outbreak.