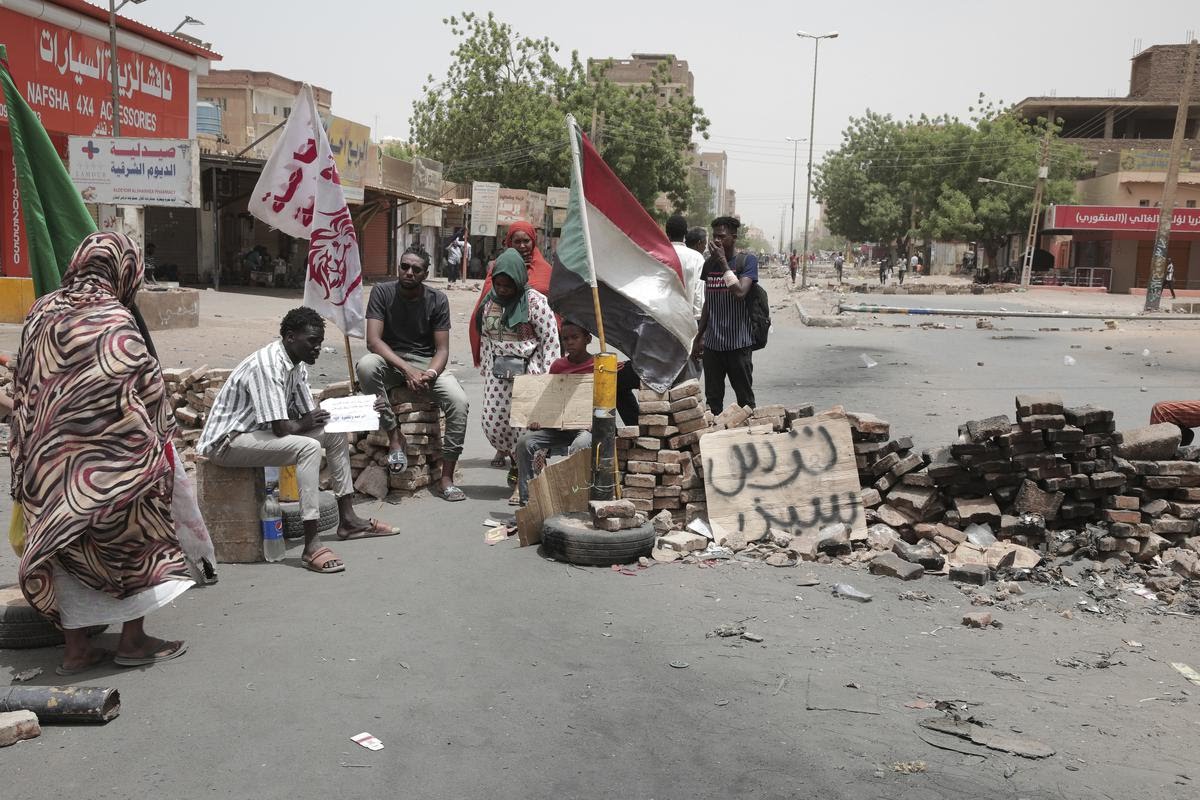 The group, which tracks protest casualties across the country, said the security forces used tear gas and other objects on the demonstrators in the neighbourhoods of Burri and al-Jawda in the capital city late on Monday.

The medical group said some of those injured were hit by tear gas canisters and other solid objects in the head and elsewhere, causing severe injuries to them.

The crackdown came a few hours after Sudan’s military ruler, Gen. Abdel-Fattah Burhan, promised in a televised speech that the military will withdraw from political negotiations meant at solving the ongoing crisis in the country.

Al-Burhan also promised to step down and dissolve the military-led Ruling Sovereign Council after a new transitional government is formed later in the year.

Since the military staged a coup in October 2021 where it overthrew a military-civilian transition government put in place after the ouster of former dictator Omar al-Bashir and his Islamist-backed government, pro-democracy activists have been holding sit-ins in different parts of Khartoum demanding that the military step aside and hand over power to a democratically elected government.