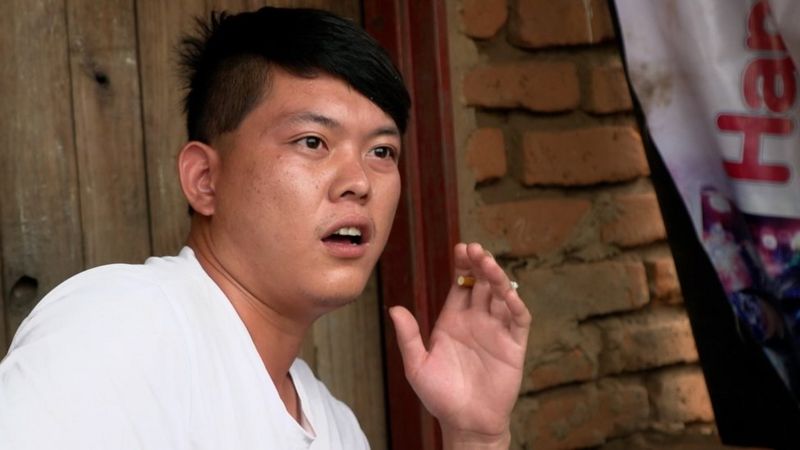 A Chinese national who was accused of racism and exploiting Malawian children by making racist videos of them has been charged with racism and human trafficking in the capital Lilongwe.

The suspect, Lu Ke, 26, who was extradited from neigbhouring Zambia after his arrest last month for illegally entering the country after fleeing Malawi when allegations of abuse surfaced, appeared in court on Monday where state prosecutors filed five counts of trafficking in persons against him.

Lu Ke got into trouble when he allegedly filmed the Malawian children singing racist chants about themselves in Chinese, using words like “I’m a black monster” and “My IQ is low” which they clearly did not understand.

The Chinese went on to sell the offensive videos on Chinese social media and internet platforms for up to $70.

His troubles are far from over as
state prosecutors say more charges are expected to be laid when investigations conclude in two weeks.

Senior State prosecutor Prescott Mwayiulipo had argued in court against releasing Lu on bail to protect him from a general public angry over the videos.

When the case came up for hearing, Senior Magistrate James Mankhwazi denied Lu bail, arguing that prosecutors had convinced the court that the accused is a flight risk and has no definitive place of residence and could interfere with witnesses who are minors.

The Chinese Embassy in Malawi had earlier condemned Lu Ke’s actions last month, saying in a statement that “the Chinese government has zero tolerance for racism.” 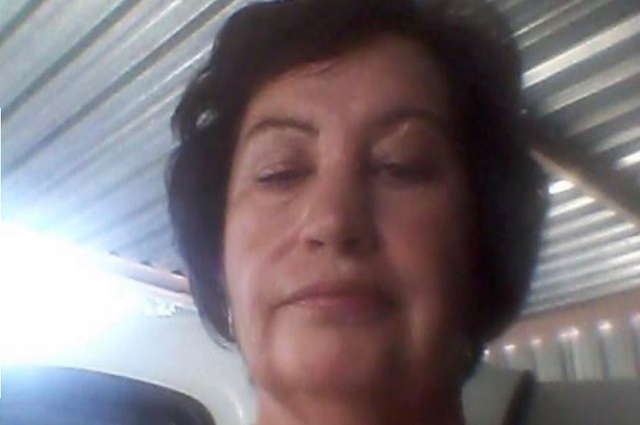 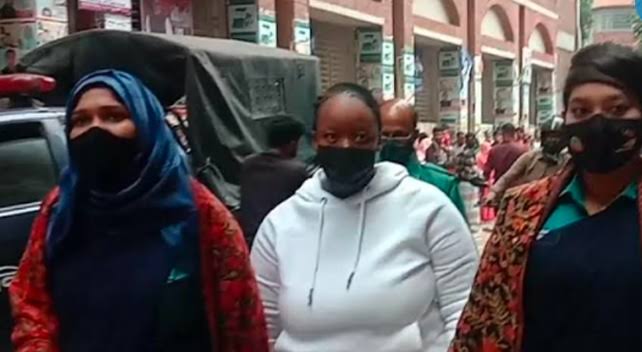