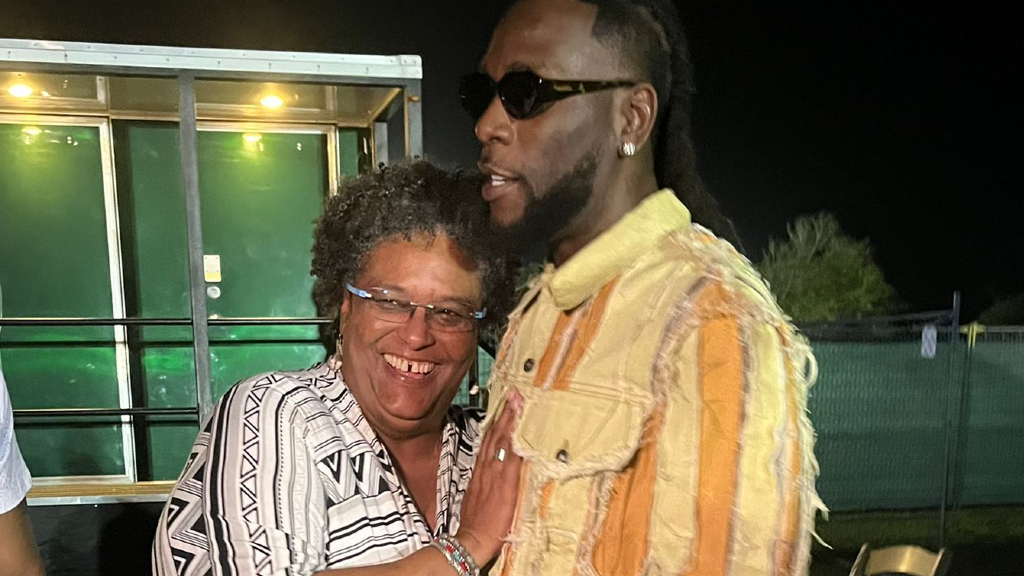 Nigerian musical sensation, Burna Boy has concluded his ongoing tour in Barbados where he was greeted with warm presidential welcome by the Prime Minister.

The Afrobeats star, who recently released an album, Love Damini, is on eponymous tour in the Caribbean where thousands have turned out for the first stop in Barbados.

In a tweet captioned “Thank you Barbados” the singer shared a video of himself on stage with a cheering crowd singing along.

A video of the musical act in warm embrace with the Barbadian Prime Minister, Mia Amor Mottley has also been seen online.

Music, particularly the Afrobeats genre of music also been of the biggest export out of Africa in recent years. African music appears to have cracked the ceiling in the international space with wide acceptance and collaborations. 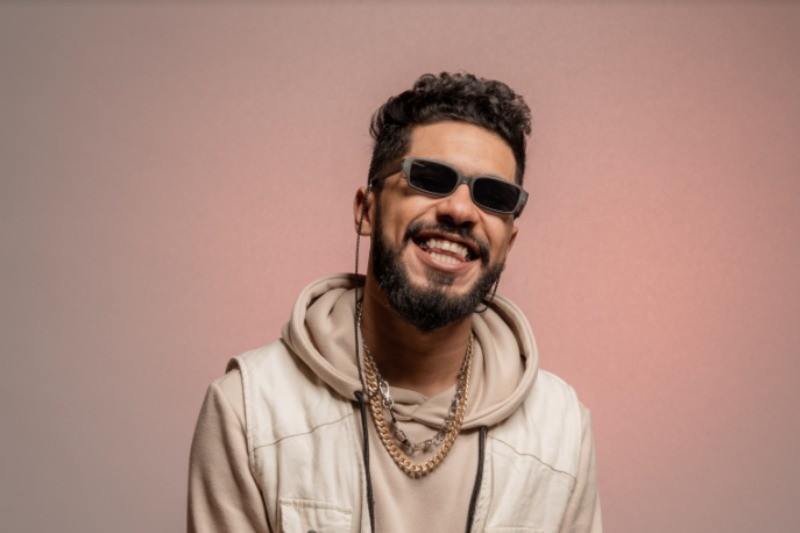 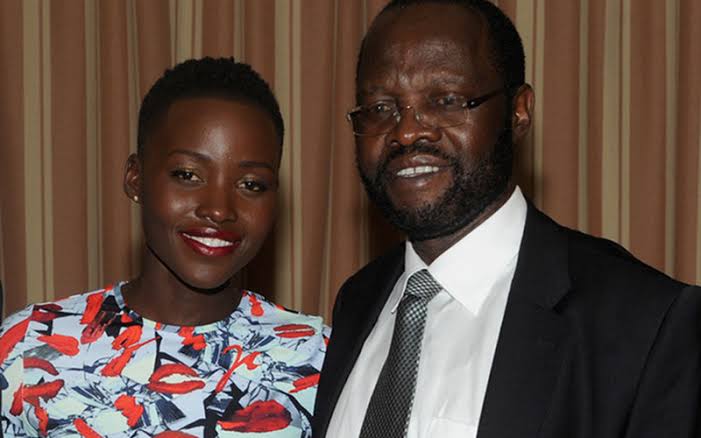