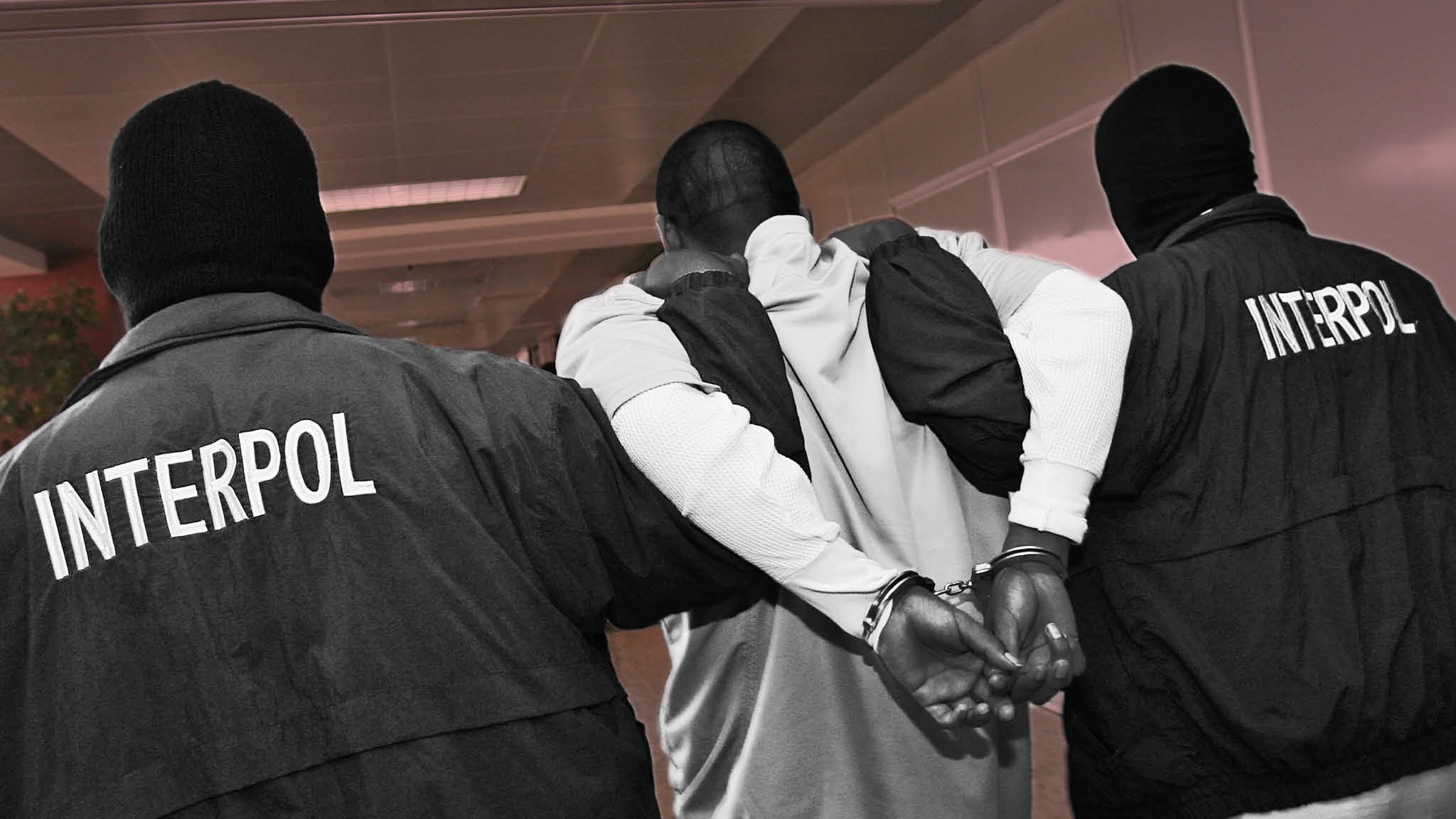 Another Nigerian has gotten into the news for international level cybercrime as Interpol has arrested James Junior Aliyu, for allegedly defrauding dozens of United States citizens of money totalling $12 million.

The 28-year-old Nigerian was arrested, with the assistance of members of the South African Police Service (SAPS) in Sandton, Johannesburg, South Africa on Wednesday in a “takedown operation” carried out by Interpol.

According to a statement issued by the South African police, Aliyu is “believed to be part of a cybercrime ring involved in phishing, internet scams and money laundering.

“Just after 10:00 on Wednesday, 29 June 2022, members from the Interpol National Crime Bureau (NCB) in Pretoria with the assistance from members of the SAPS Gauteng Highway Patrol Unit swooped in on the upmarket estate where they effected the arrest.” The statement reads.

Cyber insecurity poses great threat to Africa’s digital potential. It was reported that cybercrime reduced GD within Africa by more than 10%, at a cost of an estimated $4.12 billion in 2021. As of June 2020, South Africa had the third-highest number of cybercrime victims worldwide, at a cost of approximately $147 million a year. Report also says that one in nine Android mobile phones in Nigeria has malware-infected applications.

Although Nigeria is arguably the biggest Tech market in Africa, with many talented individuals doing the country proud locally and abroad. High-profile international fraud cases are also traceable to Nigerians.

Recall the case of one Ramon Abbas, popularly known Hushpuppi who is currently serving a jail term in the US for fraud which court documents filed in California say cost victims almost $24m (£17m) in total.