Senegal national team captain, Sadio Mane has left his departure from Liverpool in the hands of his countrymen amid speculations that he is set to leave the English club for perennial German champions, Bayern Munich.

Before the Champions League final against Real Madrid, Mane had stirred the hornet’s nest when he promised to announce his decision after the final, but Liverpool’s defeat to the Spanish side delayed the 30-year-old confirming his intentions and has since remained silent over his next move. 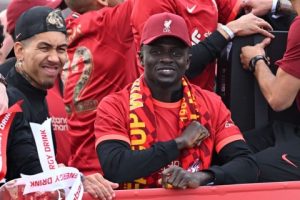 The Senegal international who established himself alongside fellow African, Mohammed Salah, as one of the most important players in Liverpool in his six years spell at the club, is however, reported to be unhappy with his low pay of just £100,000 a week despite his contributions to the club’s success over the years.

And after six highly successful and trophy laden years at Anfield, Mane appears to be on the move with Bayern rumoured to be courting him to replace the want away Robert Lewandowski.

Quizzed on his Liverpool situation shortly before Senegal thumped Benin Republic 3-0 in Afcon qualifiers in Dakar on Saturday, the star striker who bagged a hat trick in the match said his fate would be influenced by the wishes of his countrymen and women.

“Like everyone else, I’m on social media and I see the comments. Isn’t it between 60 to 70% of Senegalese want me to leave Liverpool? I will do what they want.

‘We will see soon! Don’t be in a hurry because we will see this together. The future will tell us.’ 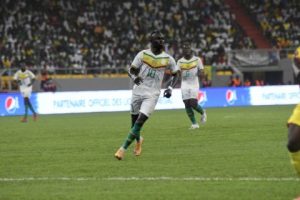 After the match, another journalist asked Mane to clarify his earlier statement on his leaving the five times European champions and the former Southampton striker who is now Senegal’s leading goalscorer of all-time, said:

“I spoke yesterday while joking with a bit of humour and it was everywhere. I think we’ll stop there. Liverpool is a club I respect a lot. The fans adopted me since day one. Regarding the future, we’ll see. 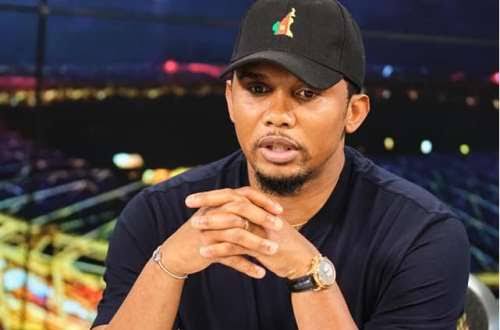 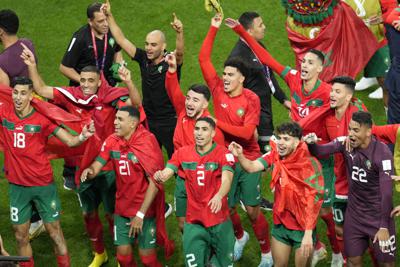 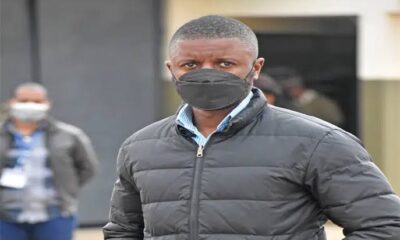 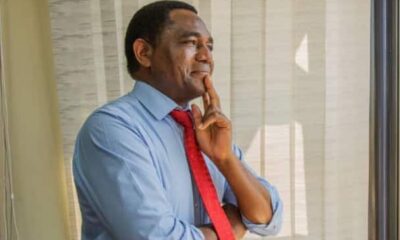 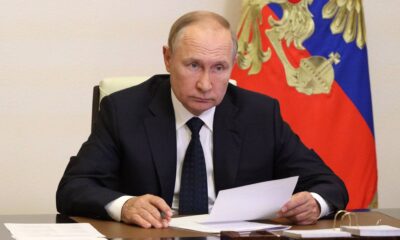