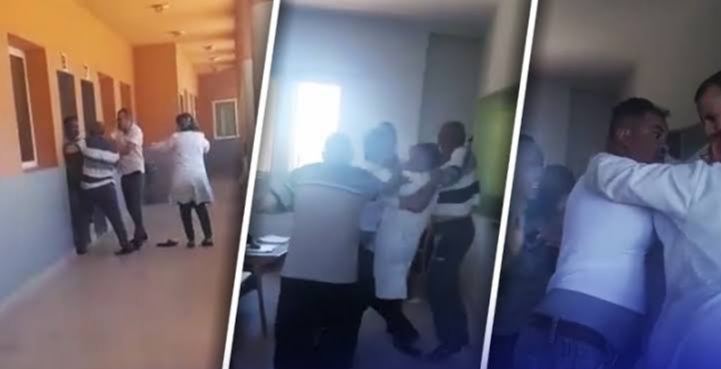 A viral video of a Moroccan parent physically assaulting his child’s teacher and causing panic among students at an elementary school in Berrechid, near Casablanca, has provoked outrage among Moroccans.

The incident which happened past Wednesday, according to teachers at the school, occurred when the angry father came to the school in order to meet the director, who happened not to be there, leading to visitors being barred from school grounds.

The North African Minister of National Education, Chakib Benmoussa, who condemned the event, expressed support for the teacher and the school’s staff and said the culprit would be brought to justice.

The Minister said in a Facebook post that the perpetrator stormed the establishment by climbing the walls, breaking into the teacher’s classroom and causing a state of terror and panic among students and educational staff.

“Following the physical assault on Professor Abdelilah Bonader, I strongly condemn this heinous act that affected the teacher during his duties at an elementary school in Berrechid,” Benmoussa said.

The Minister called for “mandatory respect towards teaching staff” and denounced the abuse of the sanctity of educational institutions.

Local media reported that the teacher had allegedly refused to grant the student a leave of absence with the discussion turning into a brawl between the student’s father and the teacher.

The video of the physical assault lasted nearly 10 minutes, during which unprecedented scenes of violence were shown in addition to the screams of scared students. 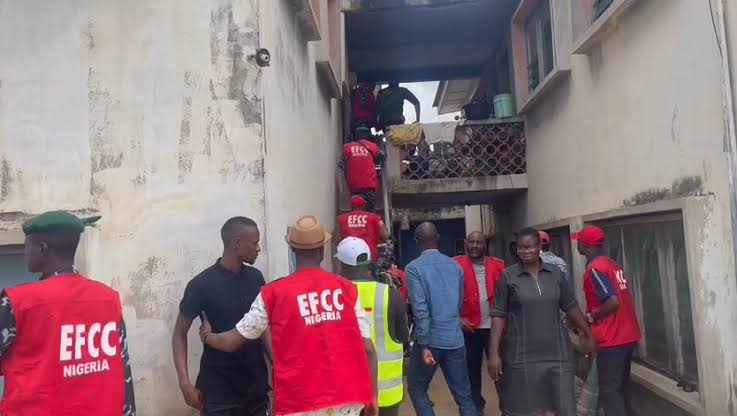 Officials of Nigeria’s anti-graft agency, the Economic and Financial Crimes Commission, EFCC, are seen in this video interrogating party agents over alleged voters’ inducement in the gubernatorial elections in Ekiti state, South West Nigeria on Saturday. 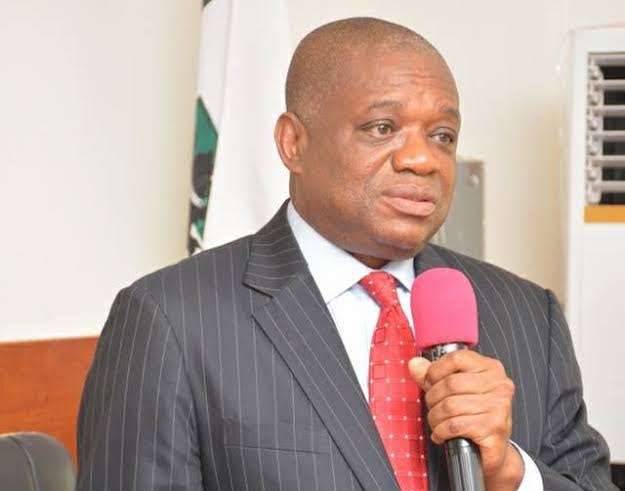 As political parties in Nigeria are faced with the challenge of choosing running mates for their presidential candidates in the 2023 elections, the Nigerian Senate Chief Whip, Orji Uzor Kalu who is a member of the All Progressive Congress (APC) in this video urged the party’s candidate Asiwaju Bola Tinubu to choose a practicing Muslim as running mate from Northern Nigeria against outcry from some sessions of the country.