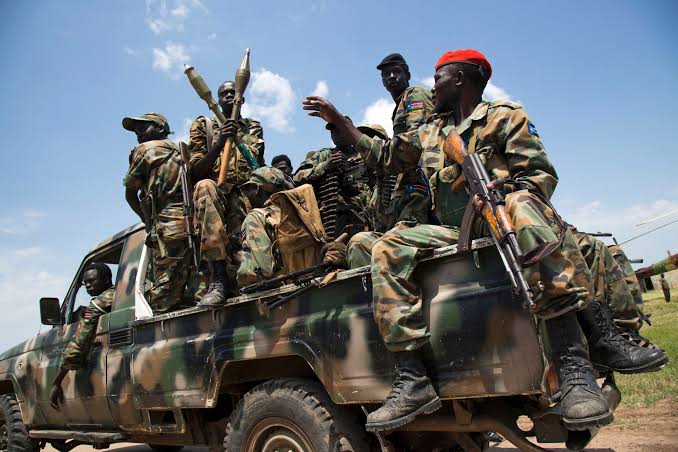 Sudan and Ethiopia could be heading for a full scale war after Addis Ababa accused the Sudanese armed forces of firing heavy artillery during clashes in the disputed eastern border region of Al-Fashaqa.

Ethiopian officials reported on Wednesday that Sudan’s forces have been escalating the long-running feud over their shared border since Monday.

Latest reports also reveal that Sudan has captured Jabal Kala al-Laban, an area near the contested border following an artillery barrage and an air raid.

The fractious relationship between the two countries came to a head on Monday when Sudan accused Ethiopia of executing seven of its soldiers and a civilian who were held captives, an accusation the Ethiopian Army denied, but instead blamed the killings of the soldiers on a local militia group.

The Sudanese government had also filed a formal complaint with the United Nations Security Council over the killings and also recalled its Ambassador to Ethiopia in the heat of the conflict.

But in a statement on Wednesday issued by a security official in Ethiopia’s Amhara region, Assefa Ashege, the Ethiopian military said Sudan’s army fired long-distance artillery from Monday morning until Tuesday afternoon, but nobody was injured.

Local residents also confirmed that the Sudanese army had gained control of Jabal Kala al-Laban and had destroyed a military base there.

The dispute over the Al-Fashaqa region which lies within Sudan’s international boundaries but has been settled by Ethiopian farmers for decades, has escalated in recent years, coupled with Ethiopia’s construction of a hydropower dam over the Red Sea which Sudan says is an infringement on its territorial waters.