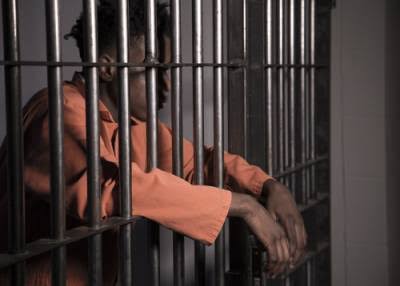 A High Court in Limpopo, South Africa, has sentenced a 38-year-old man, Mpho Simon Rafapa, to two life sentences after he was found guilty of rape and murder.

To go with the two life terms, Rafapa was also convicted of house-breaking and theft and sentenced to another five years imprisonment.

The Limpopo Police spokesperson, Brigadier Motlafela Mojapelo said Rafapa was convicted for breaking into his neighbours house, violently raped her, stole her phone and strangled her to death with a belt.

“Rafapa was sentenced by the Limpopo Division of the High Court on Friday, June 17, 2022, for cases of house-breaking and theft, rape and murder committed on October 13, 2021 in Sekgakgapeng, Khalanyoni village under Mahwelereng policing precinct,” Mojapelo told reporters at a press conference on Saturday.

“The trial court found that the accused and another suspect broke into his neighbour’s house and entered through the roof, raped a 26-year-old woman and thereafter strangled her with a belt. The suspects then took the victim’s cellphone and fled the scene,” he said.

Mojapelo said the slain woman’s body was discovered not long after the incident by another neighbour after the victim’s uncle pleaded with him to check on his niece.

“Police were called to the scene, and cases of burglary, murder, rape and theft were opened.

“The investigating officer Sergeant Prince Baloyi immediately started with investigations to trace the suspects responsible for these heinous crimes.

“His tireless efforts paid off when the victim’s neighbour and the other suspect were positively linked to the crimes and arrested within short space of time,” the police spokesman said. 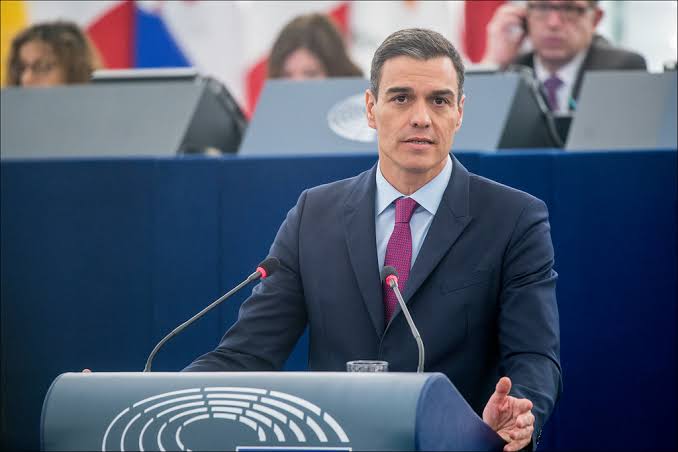