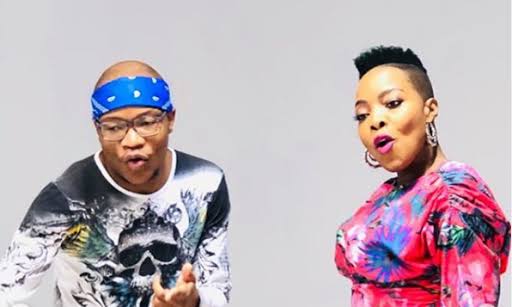 Two years after its release, South African hit song, ‘Jerusalema’ by Master KG and Nomcebo Zikode, by reaching 500 million views on YouTube, a record by a song from Africa.

The pair’s hit single which was initially a slow burner before it went viral across the world and became a monster global hit during the first few months of the Covid-19 pandemic, and took the world by storm.

Since the gospel-influenced house song blew up the charts, it has amassed tons of rave reviews from music aficionados and accolades across the continent and reached number one on the Billboard World Digital Song Sales and Euro Digital Songs.

Jerusalema also went double platinum in Belgium, recording 80, 000 sales, and double Platinum in Portugal with 20, 000, while also peaking at number one in Belgium, Romania, Hungary, the Netherlands, Switzerland and France.

While announcing the feat on Twitter on Tuesday, Master KG said it was a dream to have reached the height.

“It was all a dream half a billion views is here,” Master KG wrote.

It was all a dream half a billion views is here 🏆 🥇 🏅 pic.twitter.com/sjLMRt37HM

Following it’s initial release in November 2019, a single edit of the song was released on streaming services in July, 2020, after it had earlier gone viral, and started garnering international attention due to the popularity of the #JerusalemaChallenge.

Several remixes and remakes of the song have since been released, most notably a remix featuring Nigerian afro fusion superstar, Burna Boy, which further popularised the single in Africa’s entertainment capital. 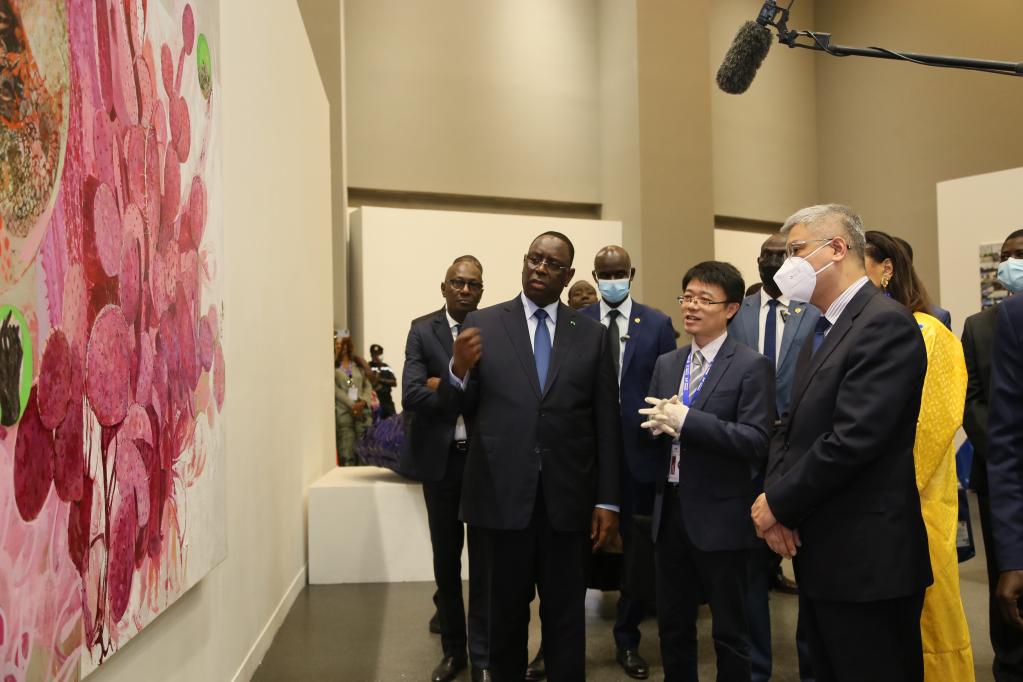 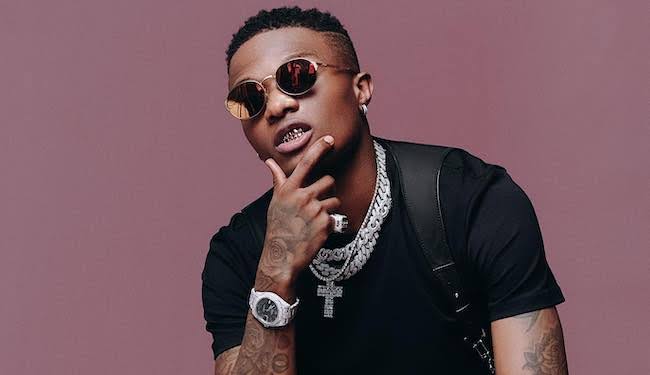 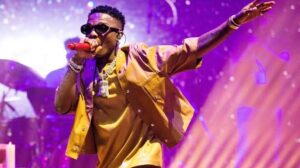 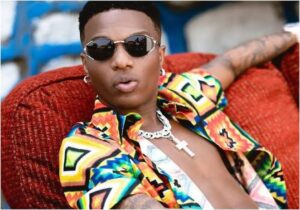