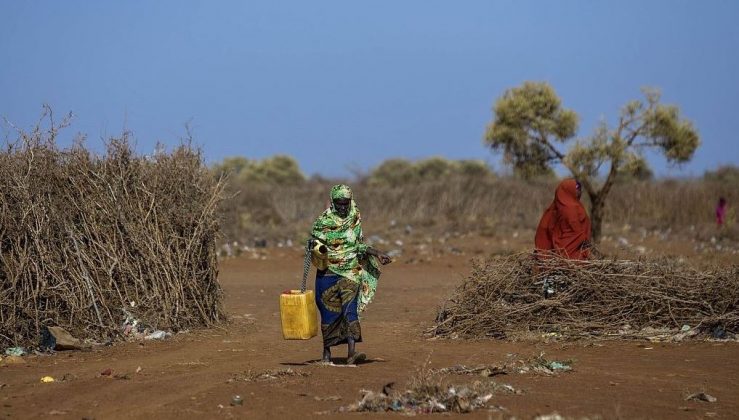 The United Nations has said that more than one million people living in the Horn of Africa have been rendered homeless as a result of the droughts ravaging the region, coupled with famine, lack of clean water and pasture for animals.

Farhan Haq, the deputy spokesman for the UN Secretary-General, Antonio Guterres, who disclosed this on Friday while marking the World Day to Combat Desertification and Drought, added that about 12 million people in the region lack access to clean water.

“We cannot emphasise enough how dire and urgent the situation is. We are in uncharted territory, and we face the very real prospect of significant loss of life if we don’t act rapidly,” Haq said.

Haq also expressed concerns that more than 18.4 million people are facing severe food insecurity with the risk of famine becoming more prominent in Somalia where more than 200,000 people are already facing catastrophic hunger.

“So far, this year, our humanitarian partners have helped nearly 7.7 million drought-affected people across Ethiopia, Kenya and Somalia, but we urgently need more funding to save lives and livelihoods and to avert starvation and death in the months to come,” Haq said.