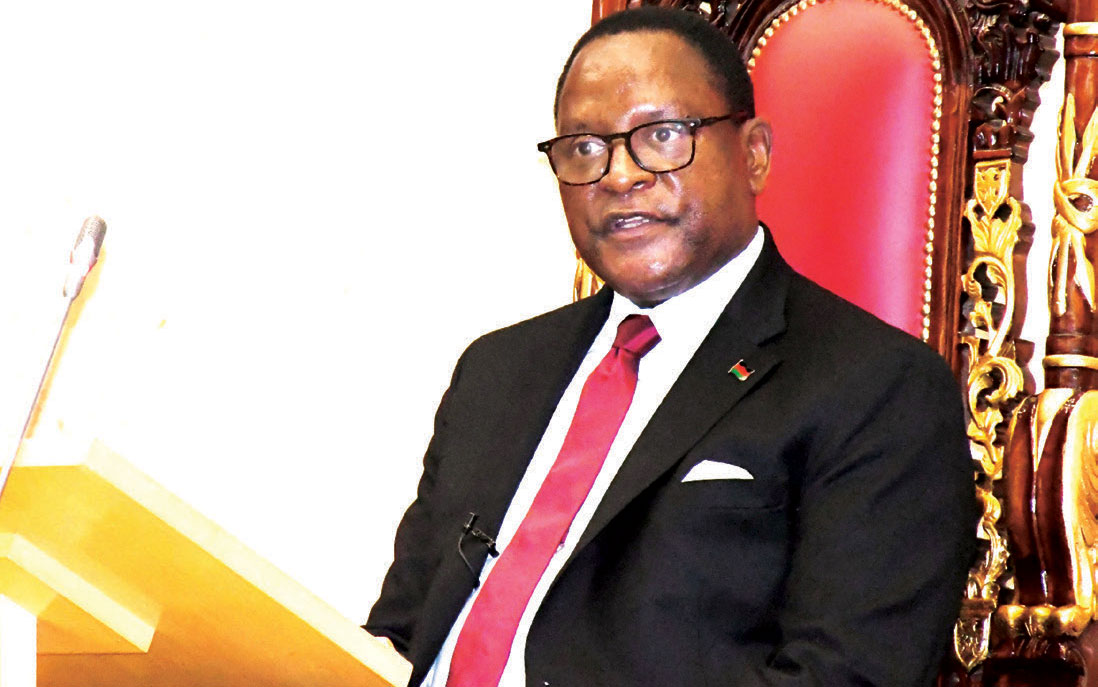 The president made the decision known in a televised address. “I have decided to withdraw all delegated functions” from Vice President Saulos Chilima. President Chakwera said.

He also suspended his chief of staff and the country’s police chief.

“In addition, the Bureau found that 31 other people from the private sector, the media, civil society and the legal profession also received money from Mr. Sattar,” bringing the total to 84 people suspected of being involved, he added.

A new report investigating British-Malawian businessman Zuneth Sattar on suspicion of corruption, fraud and money laundering by the Anti-Corruption Bureau (ACB), shows that several ministers and former ministers have already been arrested in connection with the case.

Malawi has lost lots of public funds to private individuals who, in the end, invest it into their private enterprises. Thus disrupting availability of funds for the country’s development agenda.

The corruption watchdog Transparency International ranked Malawi 110th out of 180 countries in public sector corruption in 2020, scoring 30 out of 100 points on the global Corruption Perceptions Index. Nigeria’s highest court, the Supreme Court on Friday knocked out a suit filed by President Muhammad Buhari and his attorney-General, Abubakar Malami, to challenge the controversial section 84(12) of the new assented Electoral Act.

The ruling, which was unanimously struck out the suit on the ground of being an abuse of court process, was delivered by a bench led by Musa Dattijo-Muhammad.

Other members of the bench who consented to the lead judgement are Dattijo-Muhammad, John Okoro, Amina Augie, Lawal Garba and Ibrahim Saulawa.

Aokmaye Agim, who delivered the lead judgement, held that Mr Buhari, having earlier assented to section 84 (12) of the Electoral Act 2022, cannot turn around to approach the court to strike it down.

Mr Agim said, “This suit cannot be entertained by this court under section 1(1) (a) of the Additional Jurisdiction of the Supreme Court Act. “

The Nigerian President in March signed the reworked Electoral Act Amendment Bill 2022 after many years of back and forth. The new law among other provisions empowers the Nigerian Independent National Electoral Commission (INEC) to deploy technological solutions for elections in the country.

President Buhari in a letter to the National Assembly later asked the federal lawmakers to amend the Act, by deleting Section 84 (12), which, according to him, constitutes a “defect” that is in conflict with extant Constitutional provisions.

The clause reads, “No political appointee at any level shall be a voting delegate or be voted for at the Convention or Congress of any political party for the purpose of the nomination of candidates for any election.”

The Assembly however rejected President Buhari’s request to amend the provision.

Justice Agim added that “The president has no power to request or compel the national assembly to amend any part of the Act of the National Assembly in which he has participated in its making.”

The effect of the new law has seen a number president Buhari’s appointees resign particularly during the height of the ruling party, the All-Progressive Congress primary elections. Notably amongst them is the former Minister of Transportation, Rotimi Amaechi  who had to resign to pursue his presidential ambition. 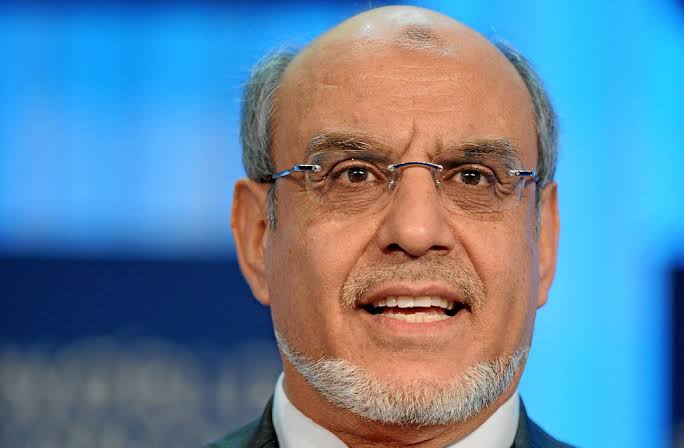 Former Tunisian Prime Minister Hamadi Jebali, who is also senior member of the opposition Ennahdha Party, was on Friday, arrested by the police on allegations of money laundering, according to his lawyer, Mokhtar Jemai said in a statement.

The statement said police in the city of Sousse also seized the phones of Jebali and his wife, before taking him to an unknown location.

The arrest of Jebali has raised further concerns within the ranks of the opposition over the human rights situation in Tunisia since President Kais Saied took unpopular actions including dissolving the parliament last July, suspending the electoral commission, dissolved the Supreme Juducial Council and sacked 57 judges this month, which his opponents have called a coup meant to entrench a one-man rule in the country.

Jebali’s defence team have said they have been able to meet with him at the detention centre where he is being held.

“Jebali told us he will not answer the investigators’ questions and he entered into a hunger strike as the issue has a political motivation and nothing to do with money laundering,” Jemai said.

Jebali who was Tunisian Prime Minister in 2012 but resigned in 2013 following a political crisis, is not the first opposition figure to be arrested in what has been seen as a clampdown on opposition leaders by President Saied.

Earlier this year, Noureddine Bhiri, the vice president of Ennahdha was arrested and detained for more than two months before he was released without any charges being brought.