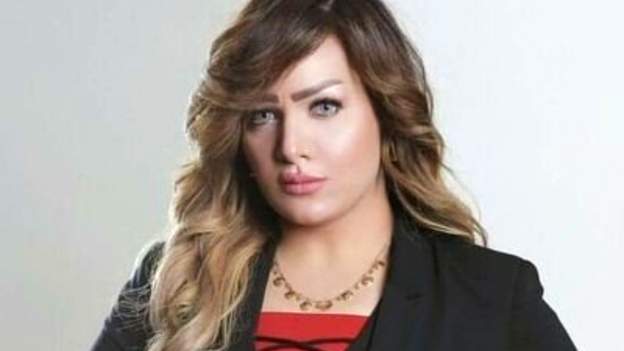 The Egyptian police has mounted a huge manhunt for a leading judge who has been on the run after he allegedly murdered his television presenter wife earlier this month.

The police, in a statement on Tuesday, said the suspect, Judge Ayman Hajjaj, killed his wife, Shaimaa Gamal, at a farm and the discovery was made after an accomplice was arrested and he led the police to the location where the victim’s body with her face burnt with nitric acid, was recovered.

The Egyptian public prosecutor’s office said its investigations had proved that the TV anchor was last seen with her husband at shopping centre shortly before she was declared missing by her family and work colleagues.

The prosecutor’s office said an international arrest warrant has also been issued as Judge Hajjaj, who is the Deputy Chairman of Egypt’s powerful Council of State, had recently obtained visas for Canada and Poland.

Egyptian Security Services said it found the body of the popular broadcaster who became notorious a few years ago for appearing to snort heroin on live television, inside a villa farm in one of the cities of Giza Governorate, while investigations suggested that her husband was behind her murder.

The Giza Security Directorate said it had received a report stating that “Gamal, a TV presenter working on a private satellite channel, had been missing, as she was presenting a program entitled “The Troubleshooter”, had disappeared in mysterious circumstances 20 days ago, with all her phones are switched off.

“When her body was discovered, Shaima Gamal had her face distorted used nitric acid and fire water. Further investigations has revealed that Shaima Gamal was murdered by the hands of her husband, Judge Ayman Hajja, who is the Counselor and Vice-President of the State Council in Egypt.

“Later on, the police knew from his driver the place where Hajja buried Gamal in a villa in Abusir area in the Al-Badrashin district.

“He brutally murdered her by hitting her on the head with the grip of a pistol, then strangling her with a scarf and burying her after mutilating her face in the villa located in the Mansouriya area,” the Service said.