Kenyan President, Uhuru Kenyatta, has called on the East African regional bloc to deploy an East African force to the troubled eastern Democratic Republic of Congo to restore security following renewed fighting between government forces and the M23 rebels which has seen thousands killed and displaced since the resumption of hostilities.

Kenyatta who made the appeal in a statement on Thursday, also called for an “immediate cessation of all hostilities for all armed groups, both foreign and local, to lay down arms immediately and unconditionally” amid heavy fighting in recent weeks.

According to the statement, the East African Regional Force is to be deployed immediately to the regions of Ituri, North Kivu and South Kivu to enforce peace in co-ordination with the United Nations Peacekeeping forces, Monusco.

The decision to establish the regional force was made in April when Kenyatta who is the current East African Community (EAC) chairman, hosted regional presidents over the DR Congo crisis that has also threatened neighbouring countries.

The EAC is made up of seven countries in the region, Kenya, Tanzania, Uganda, Burundi, Rwanda, South Sudan and DR Congo.

The conflict in the DRC has seen more than 100 local and foreign militia groups operating and trying to take control of the mineral-rich eastern parts of the country with the M23 rebels more prominent in the past two decades. 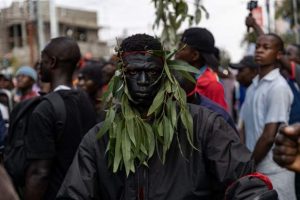 Since March, fighting between the Congolese army and M23 rebels has displaced more than 80,000 people with the DR Congo accusing neighbours Rwanda of supporting the group made up of mostly ethnic Congolese Tutsi, many of whom are also found in Rwanda. 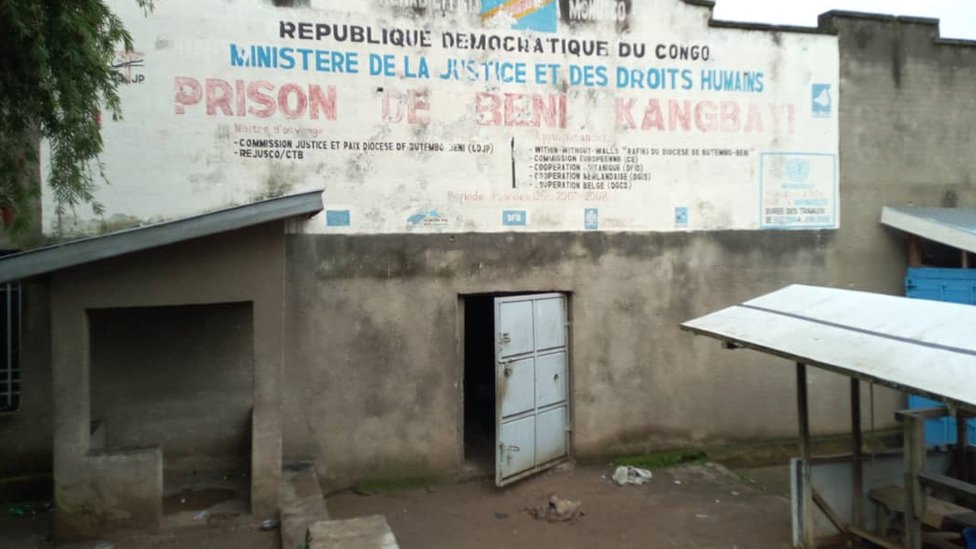 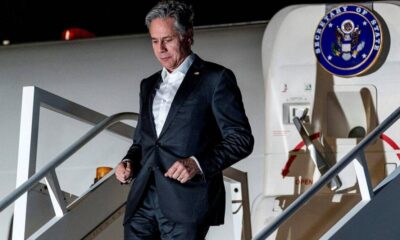 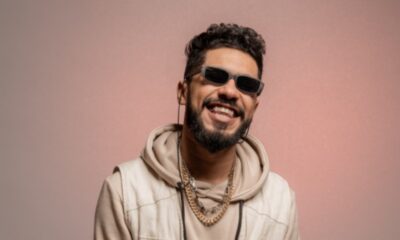 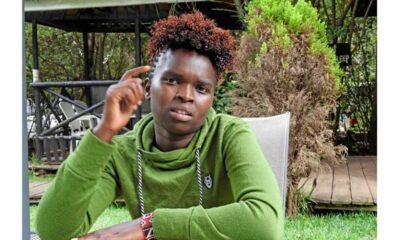 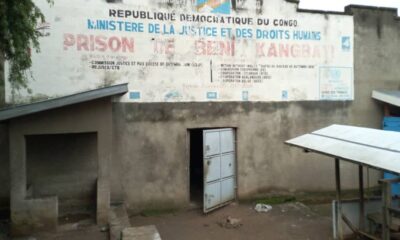 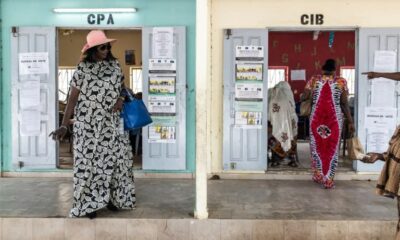 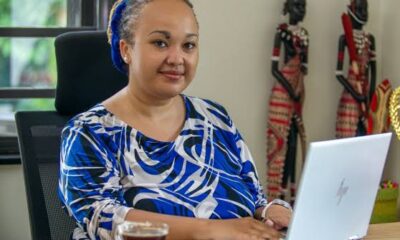 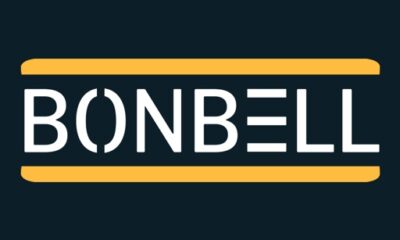