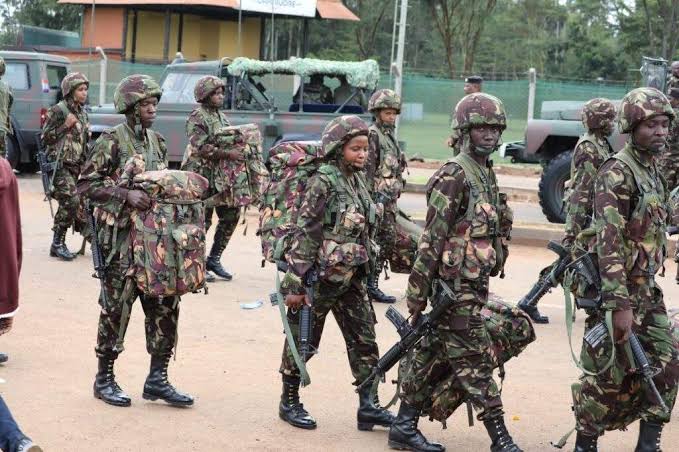 Some residents in the eastern Democratic Republic of Congo where the M23 rebels groups have been holding sway for over six months have rejected the deployment of a regional peacekeeping force by the Eastern African regional body.

On Monday, the East African Community (EAC) leaders in a meeting in the Kenyan capital, Nairobi, had endorsed the deployment of a regional force to help stabilise eastern DRC, in a move that had also earlier been discussed by military chiefs in the regional bloc.

But opponents of the troop deployment have also pointed to the chequered history that some of DR Congo’s neighbours have had in the war-torn east of the country, and rather called for reforms and reinforcements in the Congolese armed forces.

In a letter to President Felix Tshisekedi by a group known as a citizen movement called Lucha (Fight for Change), the group said the country should reject the regional force citing security, economic or geopolitical reasons for the objections.

Lucha which was founded in 2012 in Goma, the capital of the troubled eastern DRC’s North Kivu province, which borders Uganda and Rwanda, is one of the strongest voices in the country.

“We vigorously reject the EAC project and call on you to give it up because of the security, economic and geopolitical integrity of the DRC,” the movement said.

“At least three of the seven member states of the East African Community — Rwanda, Uganda and Burundi — have been involved for more than two decades in the destabilisation of our country, through interventions directly from their armies or through armed groups,” the letter added.

According to the group, all the three countries which are DR Congo’s eastern neighbours, were involved in the two civil wars that wracked the vast mineral-rich country between 1996 and 2003.

Kinshasa has also made it already made it clear it opposes Rwanda’s participation in any regional force, accusing it of backing the resurgent M23 rebels. Kigali denies the charge.

But even without Rwandan involvement, some residents in Goma are not convinced by the idea of such a regional force.

For many in the region, it was not clear how any new regional force could succeed where the United Nations peacekeeping forces, the MONUSCO, had failed.

Raphael Wekenge, the coordinator of the Congolese Coalition for Transitional Justice (CCJT) who also rejected the deployment, said:

“I am sceptical about the operational side of a force made up of countries that have interests in our own,” he said.

Paulin Mulume, from the Amka Congo collective of citizens’ movements, also kicked against the EAC forces

“We have already had several joint operations in the east of the country, which have not borne fruit.

“We don’t know what prompted our president to get involved in this affair. It should have gone through parliament. I doubt the effectiveness of this force,” Mulume added.

DRC’s Nobel laureate, Denis Mukwege, also voiced out against a “regional force including countries at the root of destabilization, atrocities and the plunder of our resources”.

“This will bring neither stability nor peace and risks worsening the situation,” he warned, also calling for a reform of the country’s armed forces. 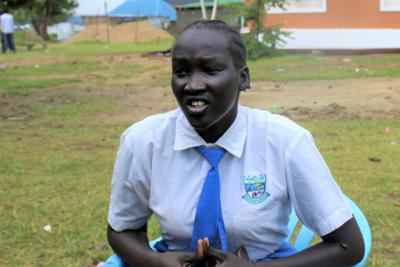 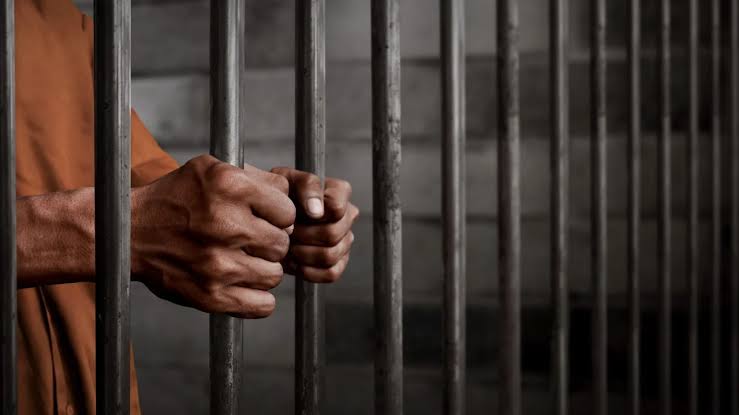