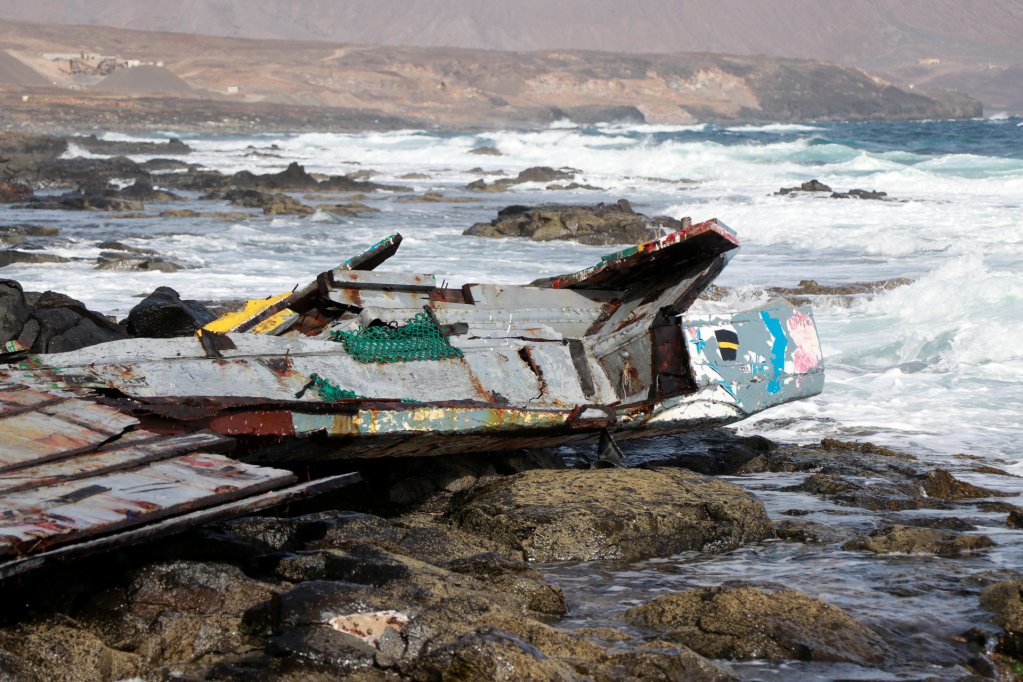 The mayor Casamance town of Kafountine and a medical official has confirmed that a fire outbreak has killed at least 14 migrants on a pirogue in a southern Senegalese town.

The mayor, David Diatta, told journalists by phone “as I speak, we have been able to fish out 14 lifeless bodies …it is likely that the toll will rise.”

The search for bodies continues as about 140 people were on the pirogue which officials said had Guineans, Nigerians, Gambians and Senegalese on it.

It is also reported that about 90 of them survived and were identified by local authorities.

An investigation has been launched to ascertain the cause of the accident but survivors say the fire started because of someone smoking a cigarette in a place where there was fuel.

According to the mayor, help delayed as the fire brigade, and the navy were several dozen kilometres away and that the nearest hospital where the seriously injured were evacuated was in Ziguinchor, more than 100 km from the town.

“There are no doctors here, only nurses. And we don’t have a morgue so we have to bury the bodies right away,” he said.

“We also have 21 injured, including four with second-degree burns,” said Bourama Faboure, the town’s chief nurse.

Just last week, 18 Africans migrants seeking to cross into the Spanish North African enclave of Melilla from Morocco were confirmed killed in a stampede on Friday.

According to Statista, African immigration is mostly characterised by movements within the continent itself. More than half of African migrants migrate across African countries, while around one of every four migrants has Europe as a destination region.