Nigerian Afropop singer, David Adeleke, popularly known as Davido, has accused an unnamed Italian show promoter whom he claimed refused to pay him the complete amount agreed for a show.

The ‘OBO’ music star who made this known via posts on his Instagram page on Saturday evening, said the show promoter who is based in Vicenza, Italy, had refused to pay him despite selling thousands of tickets for a show he was to perform in.

The ‘Stand Strong’ crooner alleged that he had spent four hours waiting in his hotel room to receive his balance for the show but the promoter refused to keep to his end of their agreement that despite selling over 7,000 tickets for the event. 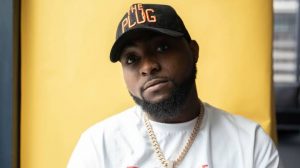 In the posts, the ‘Assurance’ singer pointed out the amount of work and effort that was put into performing at the show but lamented how the promoter took all that for granted.

According to Davido, he had to take three connecting flights to make it to the show only to be shortchanged by the dubious promoter.

“We overwork our bodies, sweat, blood, and tears daily to keep up and deliver these shows for our fans, only for people to take our craft and hard work for granted. I fly private 90 per cent of the time.” Davido wrote.

“But [for], logistic issues, we couldn’t get a landing permit on time. So I even decided to take almost three connecting flights to get here. We got here and the promoter did not keep up to his own part of the bargain. 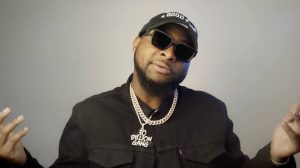 “He sold thousands of tickets but doesn’t want to pay me. Normally, it’s no balance, no show. I’ve been ready at the hotel for the past 4 hours waiting, still nothing.”

He however promised to do the show for the sake of his fans whom he said had spent their hard earned money to see him perform.

“I know how many people used their last cash to see me. Because of that, I will do the show. How do you sell 7k tickets, yet you don’t have my balance, you fraud? Havoc entertainment.” 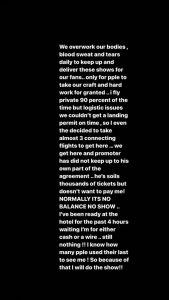 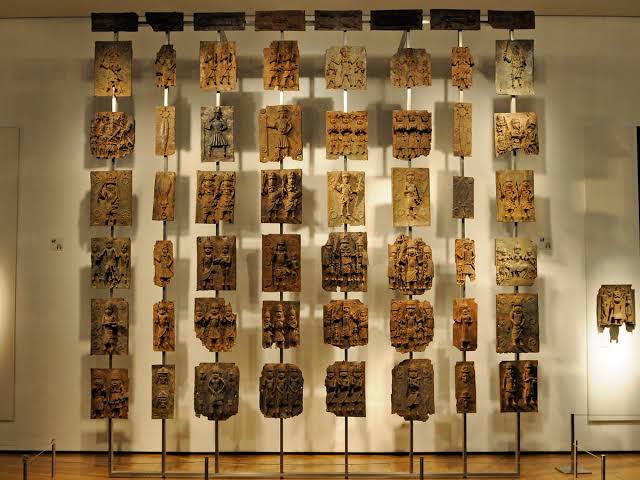