A German athlete, Weiss Marvin Valentin, has been sentenced to six months in prison with the option of a Ksh70,000 ($601) fine by a Kenyan district court for allegedly stalking a female athlete, Regina Nguria, who refused to accept his love proposal.

The 25-year-old Valentin was charged with four counts bordering on cyber harassment in the form of text and social media messages sent to Nguria,
which was “meant to cause anxiety that something bad might happen to her,” the prosecutor told the court in Iten in the Elgeyo Marakwet County.

Valentin who had been training in a Kenyan high performance camp in Iten, was said to have been sending the disturbing messages to the athlete whom he wanted to be romantically involved with but had his advances turned down.

During the hearing, Valentin pleaded guilty to the four counts before Senior Resident Magistrate Caroline Ateya, with the court ruling that he should leave the country within 72 hours of paying the fine or completing the prison term, failure to which he would be deported.

“The accused, once in the camp, became interested in a romantic affair with the athlete who declined the advances. He persistently but unsuccessfully tried luring her though he was warned of his unbecoming behaviour by other athletes and even the coach,” the prosecutor said in a statement.

The court heard that on “April 20, 2022, at an unknown place within Kenya, sent an SMS to Ms Nguria, which reads, ‘You are (sic) having my blood in your hands. Tomorrow I will go to heaven and you will go to hell…”

“It was the plan from both of you to break my spirit by trapping me (sic) coming back to Kenya. Soon, the woman on the left will burn in hell…”

On the same day, the accused commented on a photo on the same social media platform saying: “Hopefully Regina is dead in a few days.” 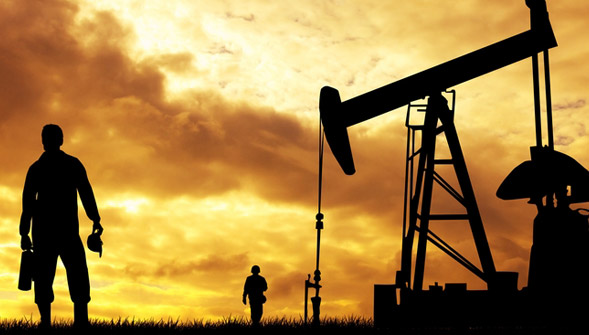