Following the announcement by major airline operators in Nigeria that they would embark on strike from tomorrow, Monday, 9 May, Akwa Ibom state owned Ibom Air on Saturday said it will no longer take part in the industry plan to stop flights.

Ibom Air, which is one of the smaller members of the nine airline association, is the first to say it will not participate in grounding flights.

The airline, which is backed by Akwa Ibom state, said high jet fuel posed a threat but stopping operations would exacerbate the situation due to obligations and that customers have paid in advance for flights.

Nigeria’s aviation ministry said it was concerned about the difficulties and the spiraling air fares due to jet fuel cost but appealed to the airlines to consider the effects of a shutdown on travellers at home and abroad.

Although Nigeria is one of the largest oil producers in the world, it does not refine its crude locally. Thus, the ongoing war between Russia and Ukraine has affected the availability of refined crude for oil demand in the country. In the last two months, there has been scarcity and a hike in the price of other crude products like diesel, and petrol in Nigeria. 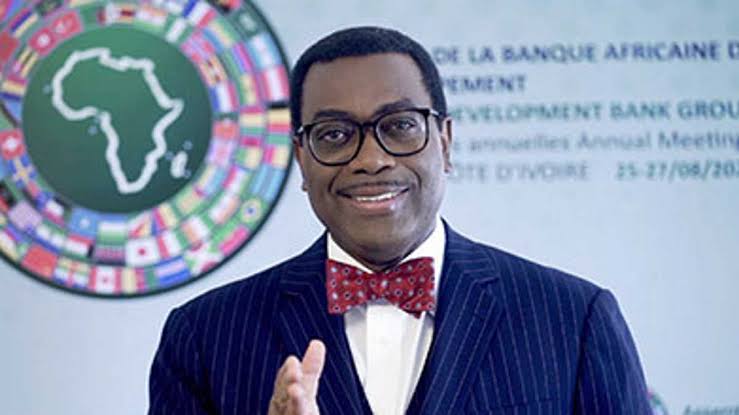 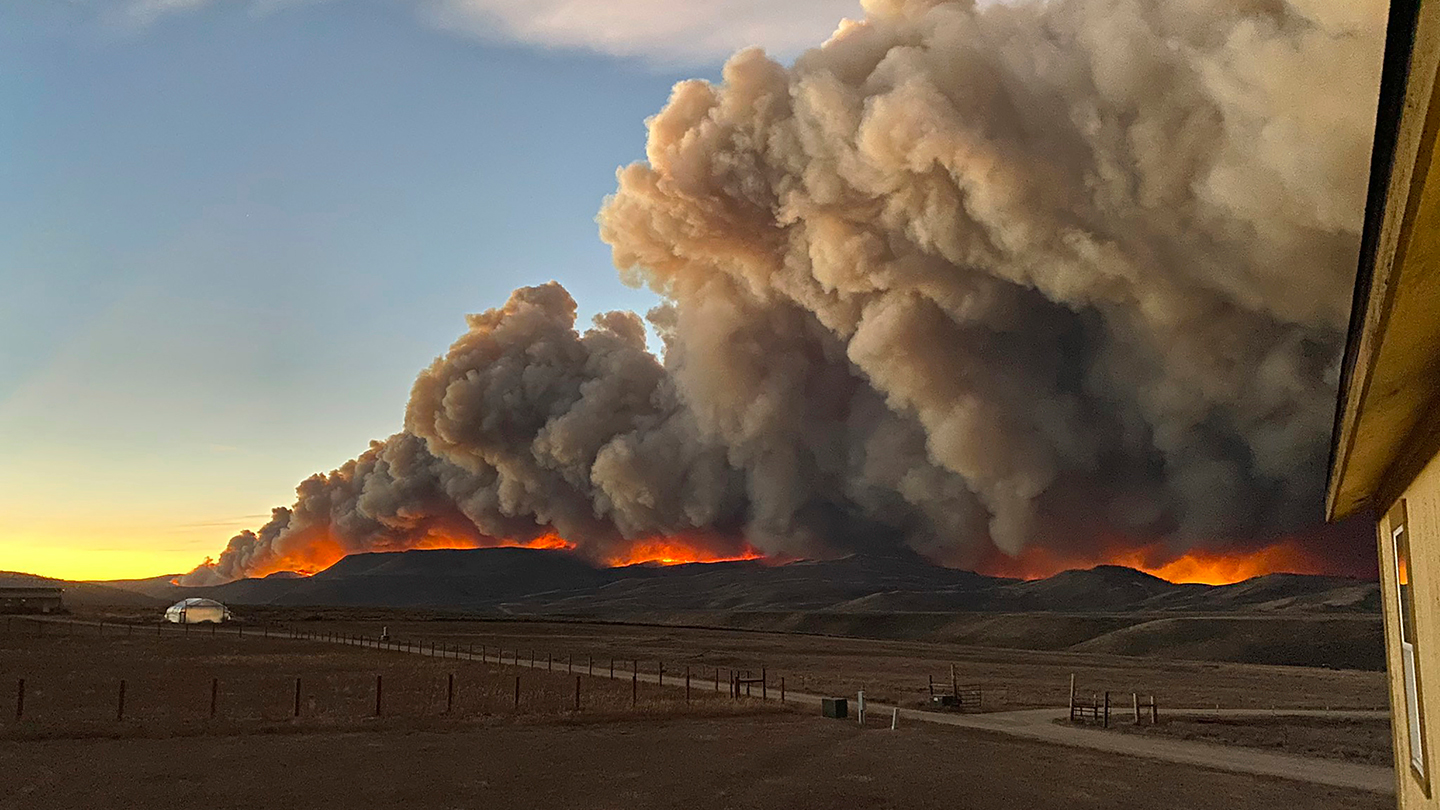